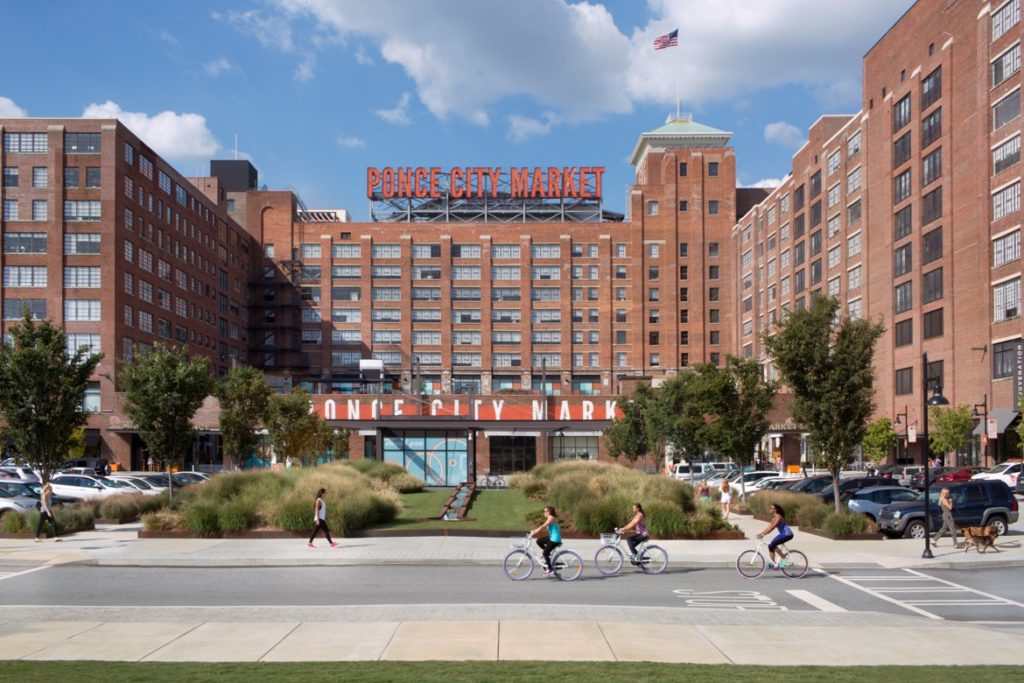 The Old Fourth Ward, often abbreviated O4W, is located just east of Downtown Atlanta and is best known as the location of the Martin Luther King, Jr. historic site. The neighborhood is a smaller version of the historic Fourth Ward political area in place until the 1950s when the city changed to a district system. It is one of the oldest sections of the city. It’s main thoroughfare Boulevard was considered one of the most desired residential streets in the 1890s. Declining for decades since the 1950s, the neighborhood has seen an extraordinary resurgence in recent years becoming one of Atlanta’s “must have” locations.

The Eastside Trail, a combination of multi-use trail and linear greenspace, was the first finished section of the Atlanta BeltLine trail in an old rail corridor. Its runs from Piedmont Park to Reynoldstown and connects the neighborhoods of Virginia Highland, Midtown, Poncey-Highland, Old Fourth Ward, Inman Park, Cabbagetown, and Reynoldstown neighborhoods.

The PATH segment begins Centennial Olympic Park, then continues through downtown Atlanta, along the Freedom Parkway trail and ends at Stone Mountain. The trail connects downtown Atlanta to the ML King Historic site, the Carter Center, and the Beltline Eastside Trail.

The Old Fourth Ward part of Edgewood avenue has become a bar and restaurant district. Its urban layout and historic buildings offer a diverse entertainment and dining area that’s growing rapidly with the addition of the Atlanta Streetcar.

Hulsey Yard is a 1 mile rail yard along the border of the Old Fourth Ward, Inman Park, Cabbagetown and Reynoldstown neighborhoods. The 70-acre site is expected to fetch more than $100 million if sold. Advocates are already raising $50,000 for architectural designs to reimagine the site. 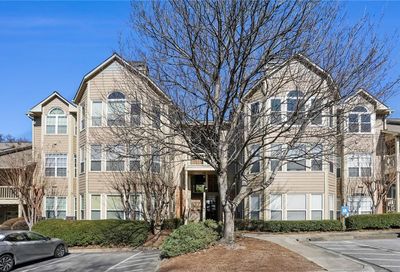 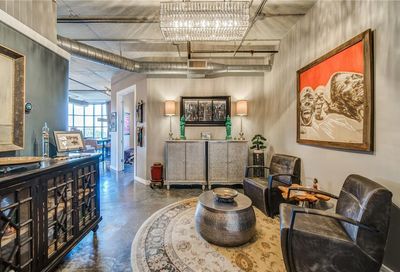 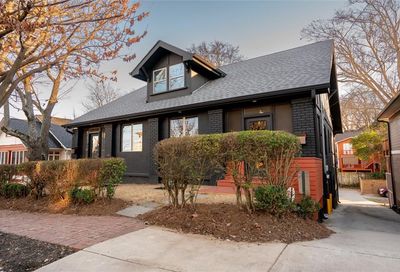 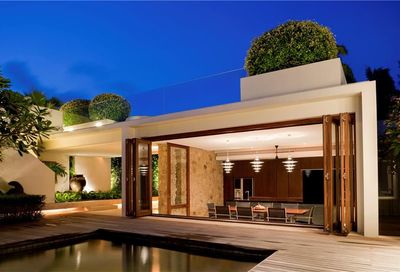 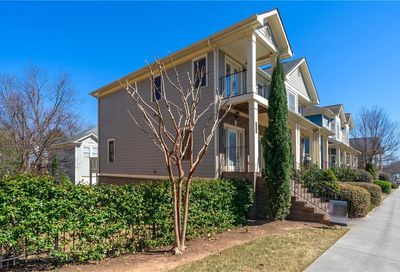 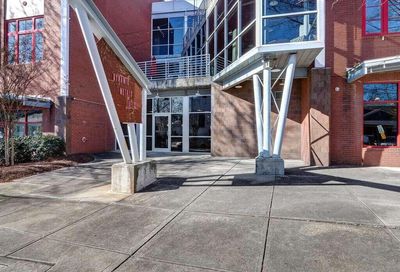 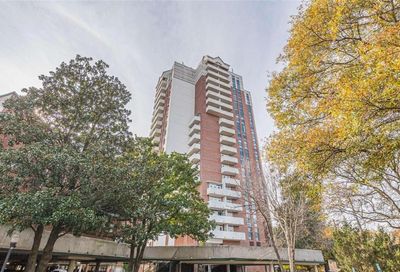 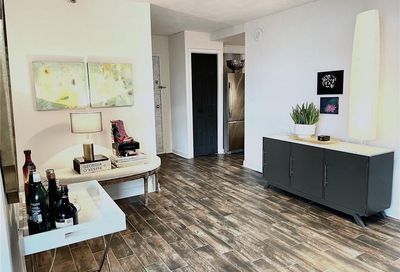 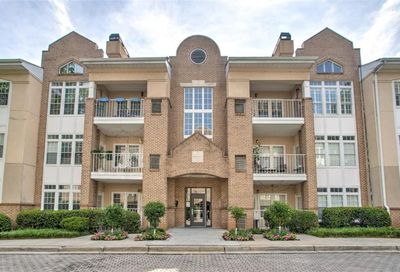 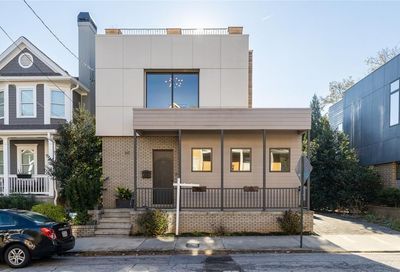 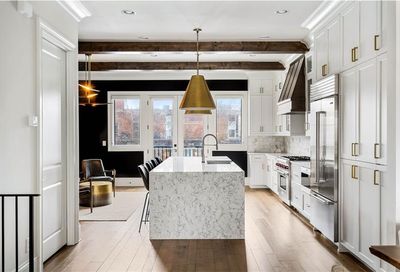 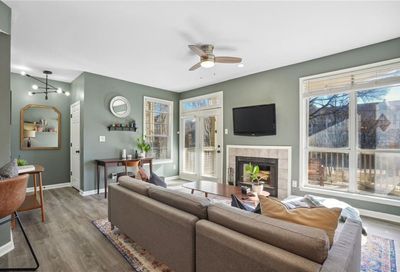 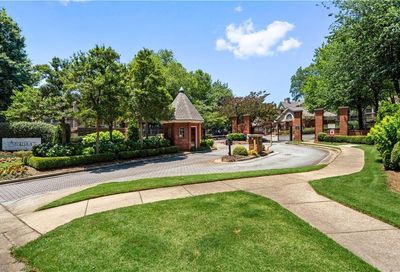 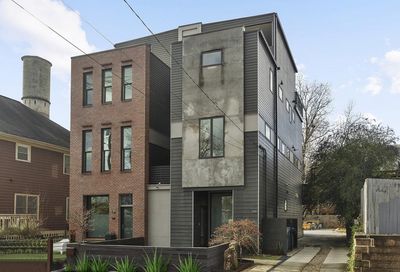 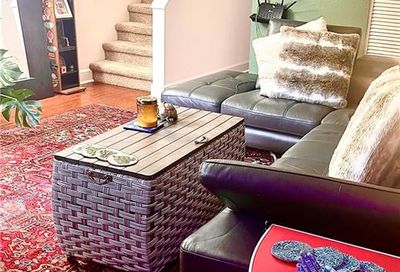 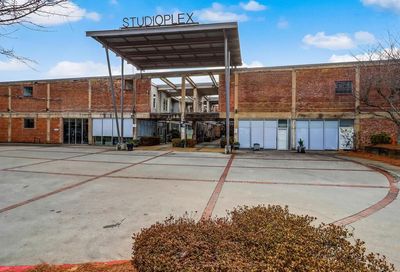 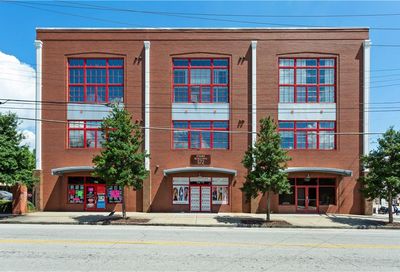 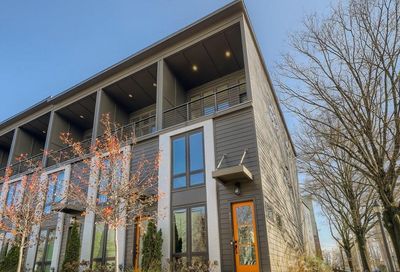 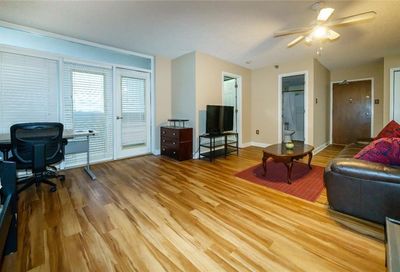