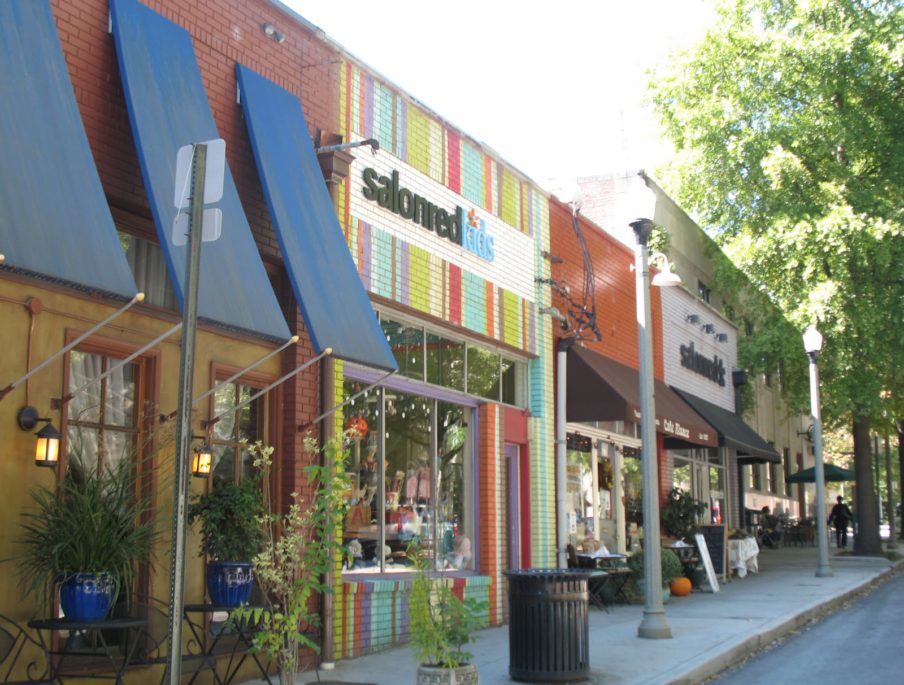 Decatur is a very popular neighborhood just six miles to the east of central Atlanta and has a bustling downtown with numerous restaurants, retail options, and entertainment spots. Decatur includes favorite local neighborhoods like Oakhurst. It has a population of 20,605 and is located in Georgia’s most diverse county. DeKalb county is the second-most-affluent county with an African-American majority in the United States. The median income is $81,970 with a median home value is $365,900.

To the northwest is Emory University, one of the world’s leading research universities. Its mission is to create, preserve, teach and apply knowledge in the service of humanity. It contains the Michael C. Carlos Museum which houses ancient art and artifacts from Egypt, Greece, Rome and Asia.

With three MARTA train stations inside its city limits, Decatur is well connected to downtown Atlanta and Hartsfield-Jackson International Airport. Stay connected while you’re here with free wi-fi downtown, in Oakhurst Village, and at our biggest city parks.

The market, launched in 1977 as a small produce stand, currently occupies a 140,000-square-foot warehouse in Decatur. It serves over 100,000 customers weekly with more than 450 varieties of produce. Flags from 184 countries around the world decorate the ceilings and employee name tags state their name, country of origin and native language(s).

Excellent schools are a driving factor for people looking to buy a home in Decatur. Schools include: 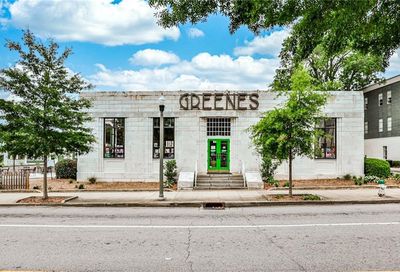 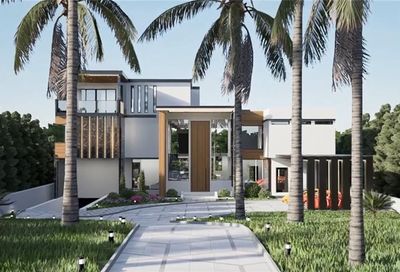 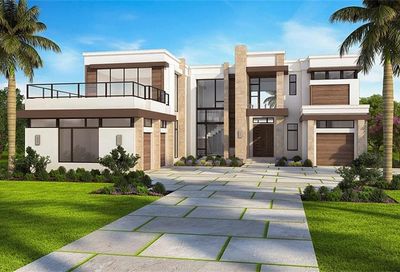 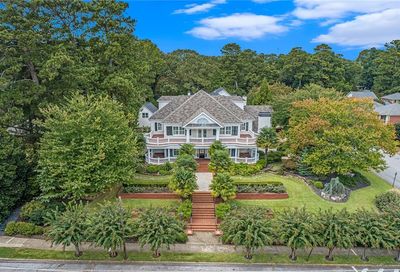 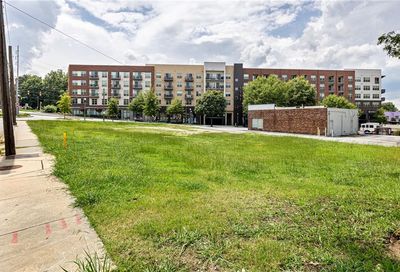 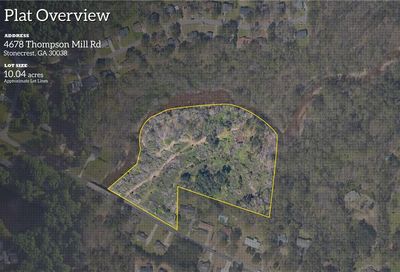 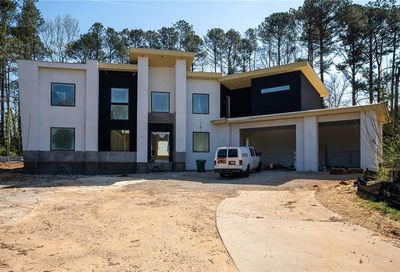 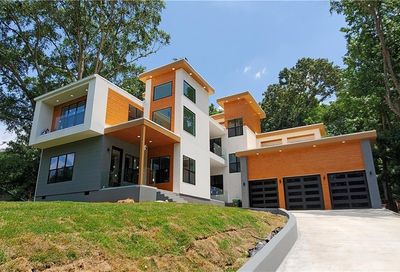 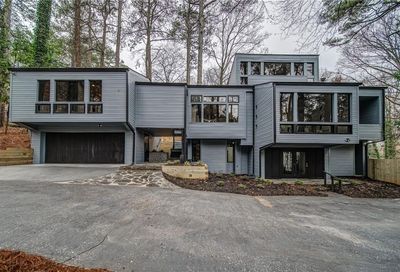 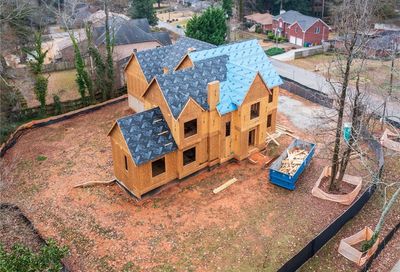 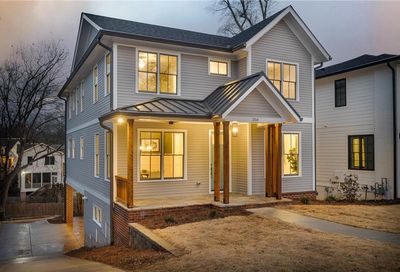 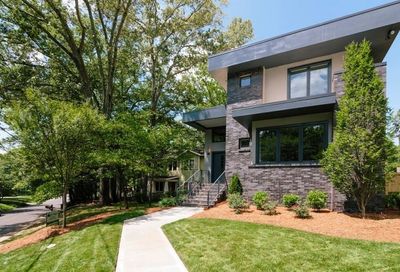 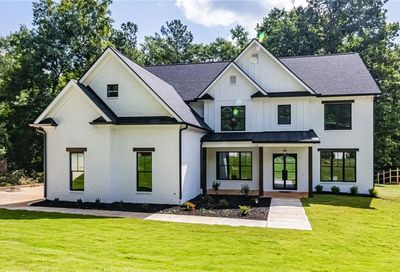 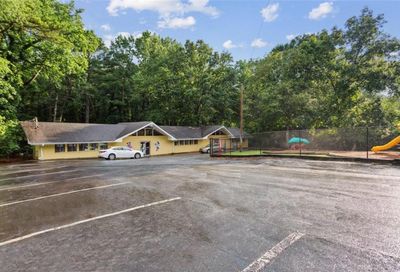 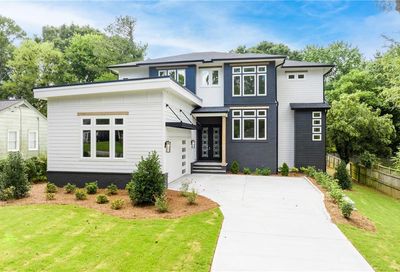 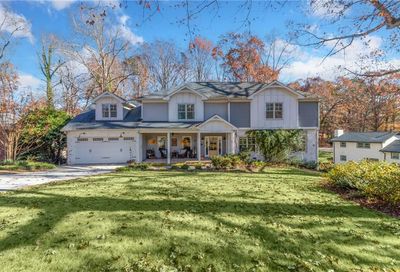 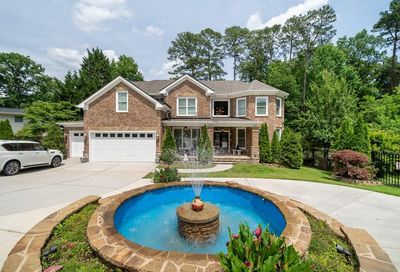 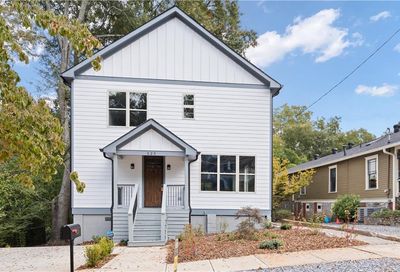 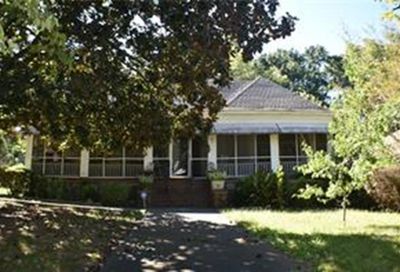