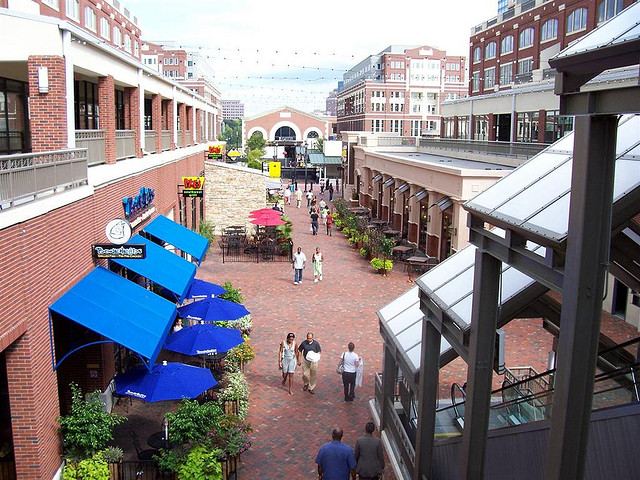 The Atlantic is a highrise condo building situated in the heart of the commercial district. Prices range from mid $400k to over $1 Million. Take a look at current Atlantic condos for sale. There are also single-family and townhomes for sale in Atlantic Station. 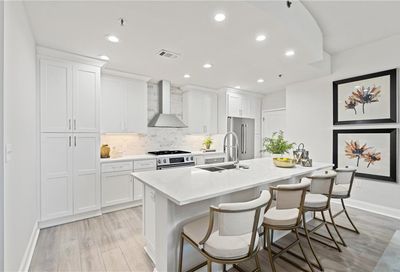 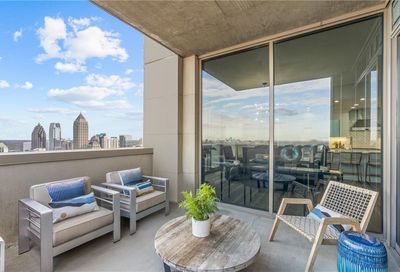 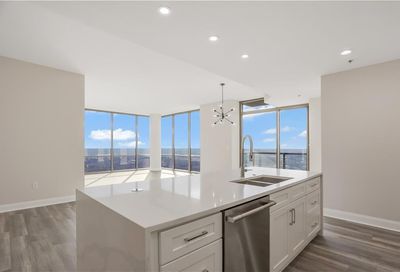 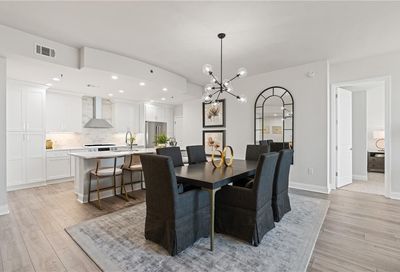 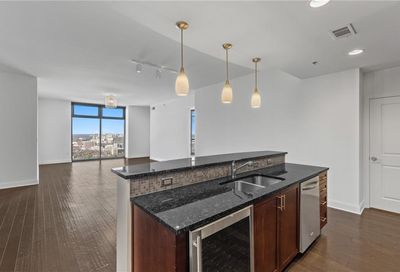 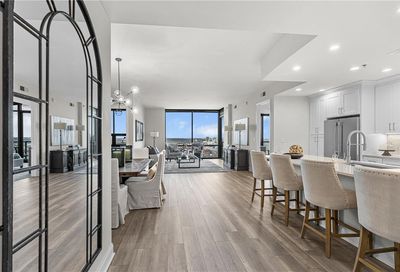 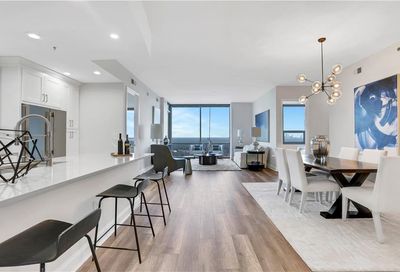 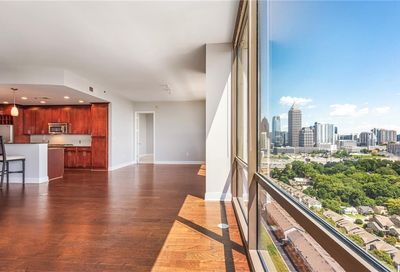 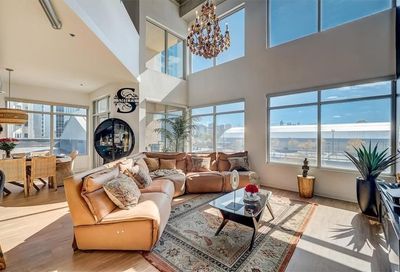 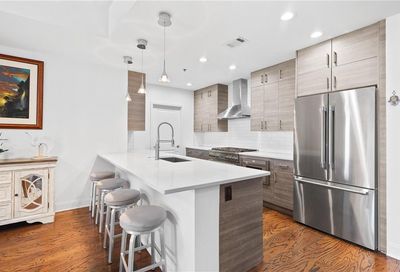 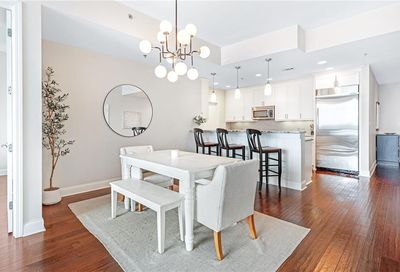 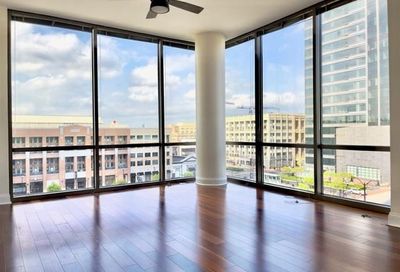 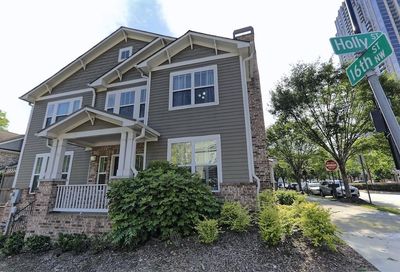 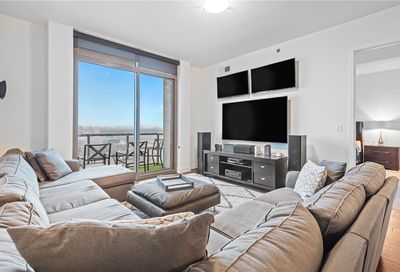 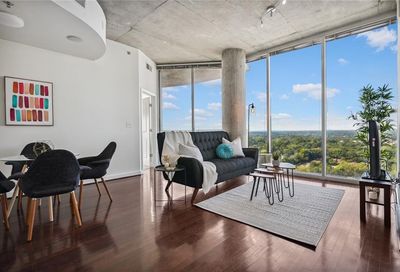 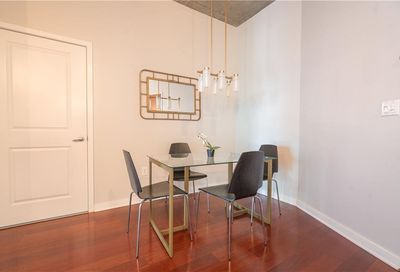 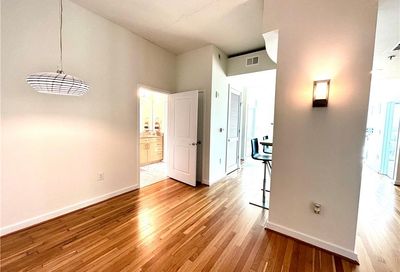 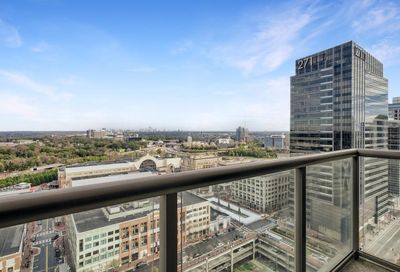 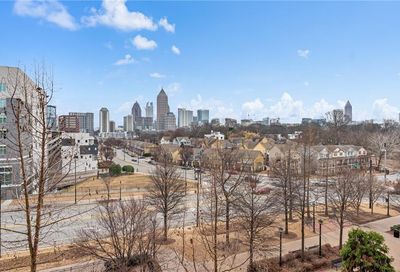 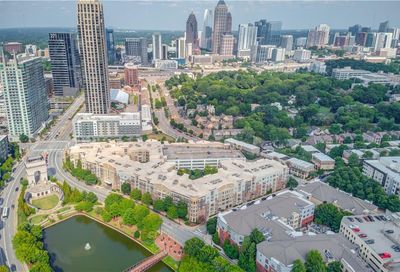