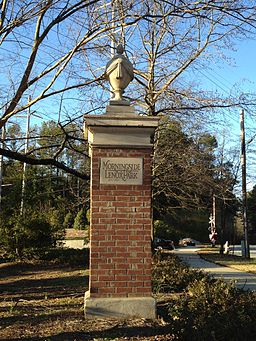 Morningside/Lenox Park is an intown Atlanta neighborhood founded in 1923. It is located north of Virginia-Highland, east of Ansley Park and west of Druid Hills. Approximately 3,500 households are home to about 8,000 people. Tree-lined streets feature a wide variety of home styles ranging from quaint bungalows and cottages to stately colonials and sleek, contemporary new construction.

Morningside has convenient access to numerous area parks, including more than 30 acres of natural green space in Morningside Nature Preserve. Preserve features include a one-mile, tree-lined walking trail, and a suspension bridge over South Fork Peachtree Creek. There are additional trails in the wooded, 25-acre, Daniel Johnson Nature Preserve.

Numerous restaurants and over 200 independent local businesses are centered around the commercial district. The district is located on North Highland Avenue between Lanier Place and University Dr. Popular restaurants include Alon’s Bakery, Rosebud, Doc Chey’s and The Family Dog, which offers farm-to-table pub cuisine and a full bar.

The neighborhood is served by the following Atlanta Public Schools campuses:

The Morningside Lenox Park Association was founded in 1965 to fight the construction of Interstate 485 through the neighborhood. Still active, the MLPA is an all-volunteer organization serving the residents of Morningside, Lenox Park and Johnson Estates. MLPA’s volunteers keep neighbors informed, safeguard parks and greenspaces, and organize events that strengthen the community. The MLPA hosts the Monumental Ball and the  “Celebration of Summer” every year. View the latest
MLPA 2018 Master Plan to learn more about the neighborhood’s future. 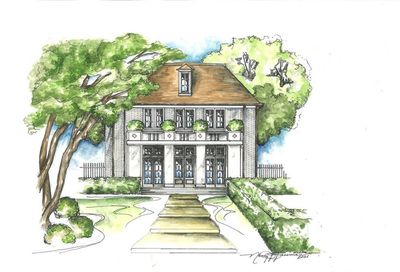 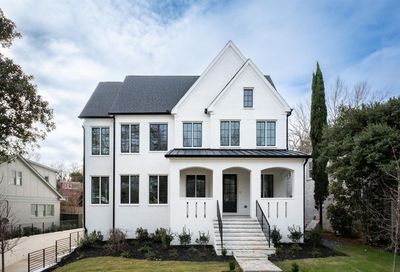 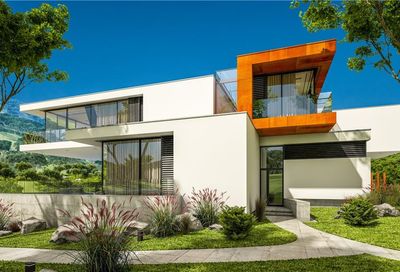 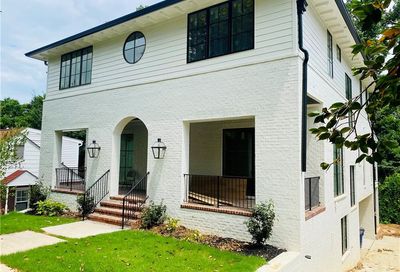 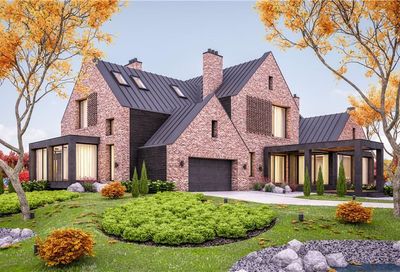 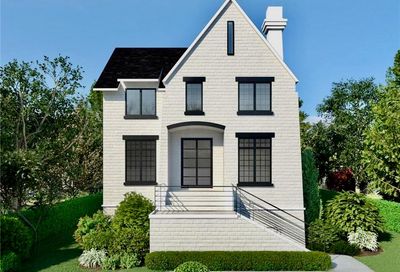 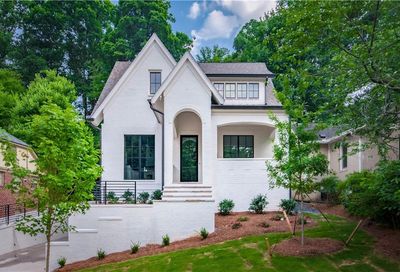 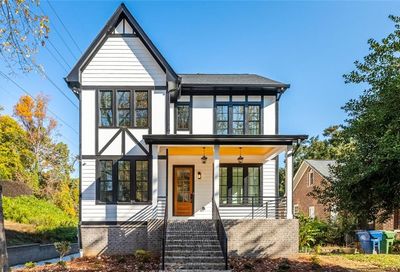 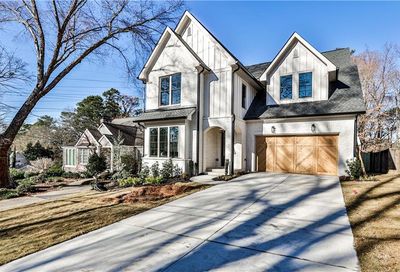 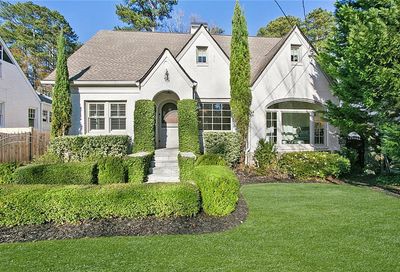 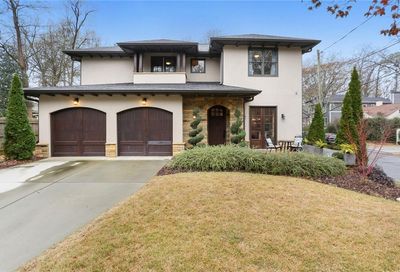 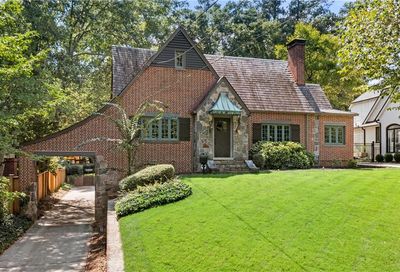 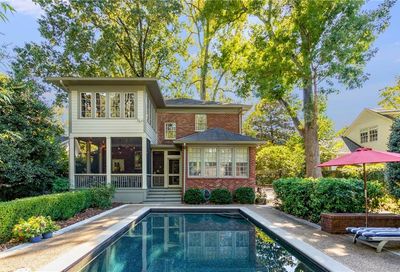 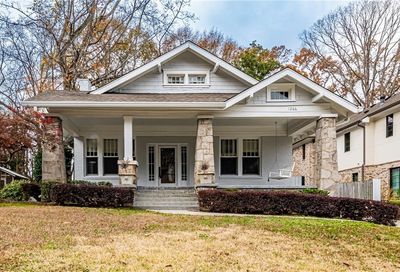 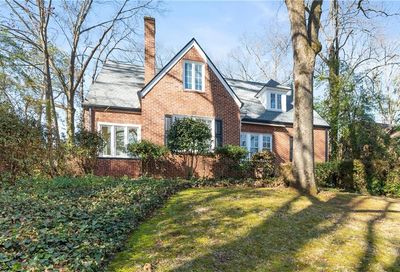 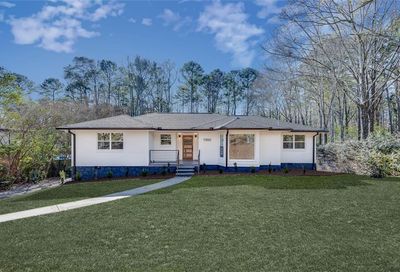 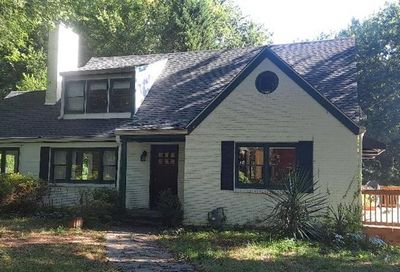 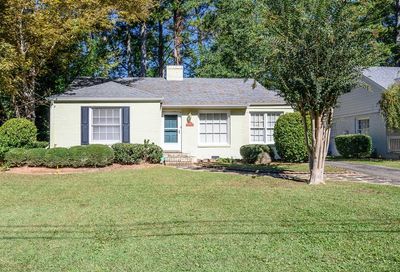 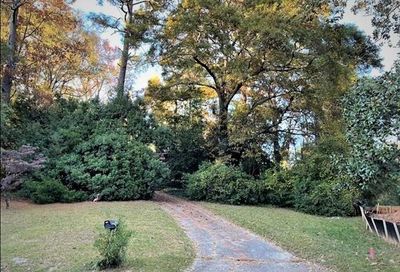