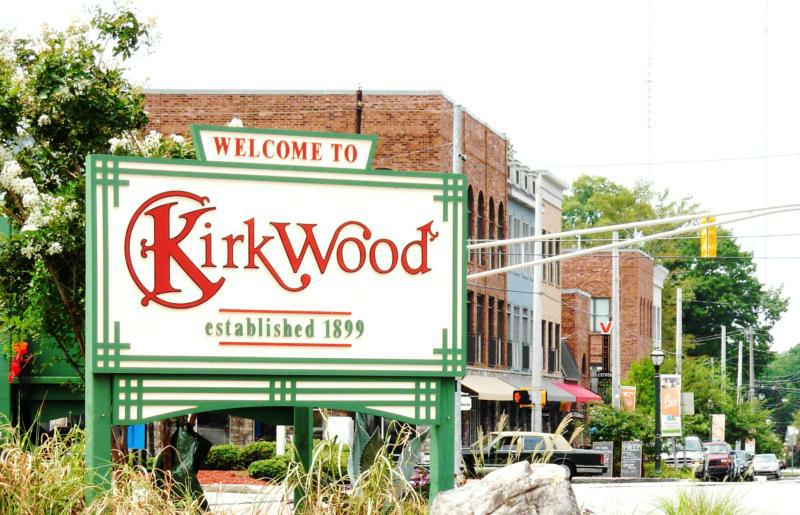 Originally a streetcar suburb, Kirkwood today is a national historic designated neighborhood on the east side of Atlanta. It is located in DeKalb County and borders Lake Claire, East Lake, Edgewood, and Oakhurst. Its large stock of Victorian and Craftsman style homes began rehabilitation in the late 1990s. “The small town in the big city” hosts its own post office, fire station, police precinct and public library. The Kirkwood Business Owners’ Association (KBOA) represents local businesses in the commercial district along Hosea L Williams Dr NE.

The Kirkwood Business Owners Association hosts the annual summer Wine Stroll where attendees can sample wines from around the world at local businesses.

Commemorating it’s role in the Battle of Atlanta during the civil war, Kirkwood, along with East Atlanta and East Lake, host a Gala Dinner, House Tour, 5K run, tours, re-creations and re-enactments from the Civil War.

Kirkwood is in the Atlanta Public Schools district and served by:

Kirkwood has five public parks and is working to establish a series of linear parks, greenspace and an urban trail network called the Eastside Greenway. The PATH’s Trolley Trail also travels through the community.

Atomic Entertainment purchased Kirkwood’s historic, 27-acre Pratt-Pullman Yard and is preparing for a $100 million redevelopment of the site. The plan will create a publicly accessible mixed-use “creative city” with green space, parks and pedestrian access. The development lies between the Edgewood-Candler Park and East Lake MARTA stations and will be anchored by movie and TV production facilities. The adaptive-reuse phase is expected to launch fall of 2019. 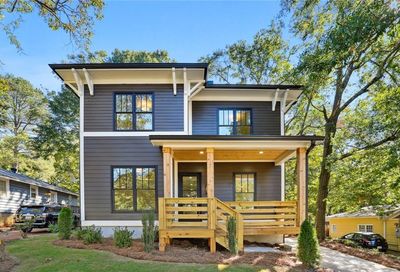 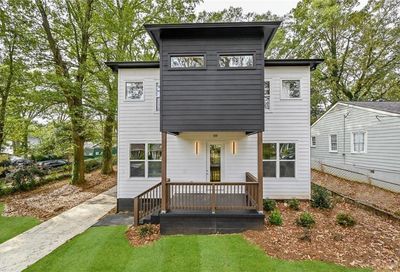 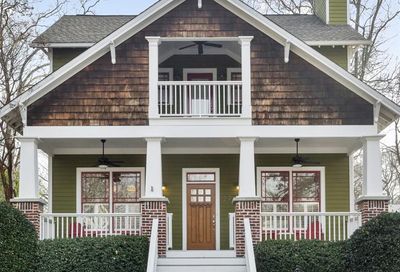 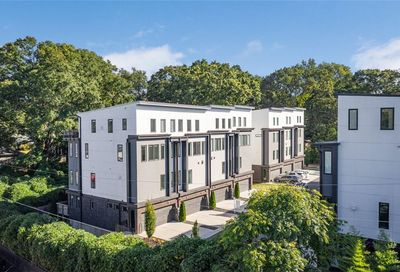 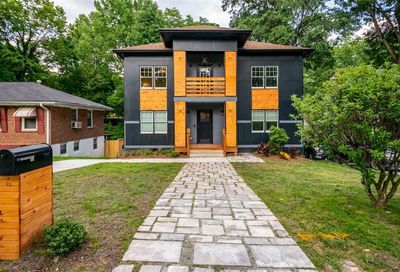 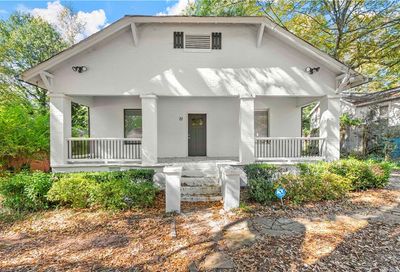 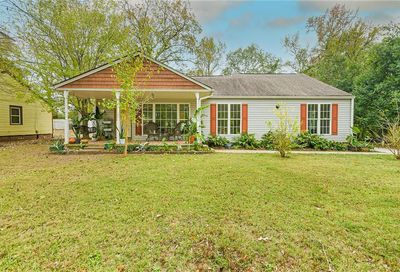 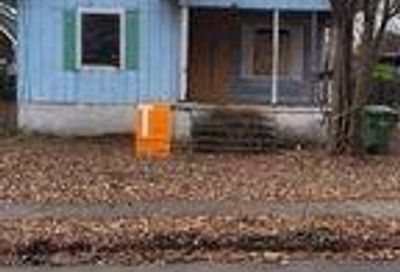 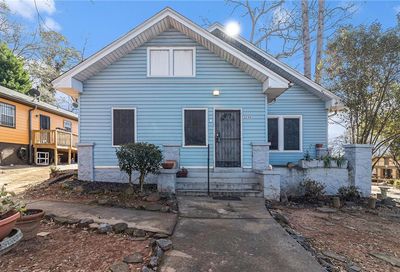 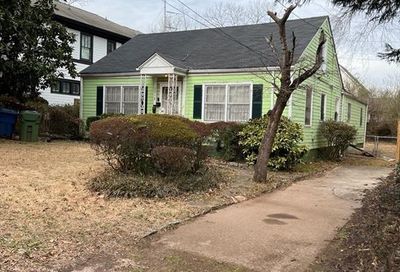 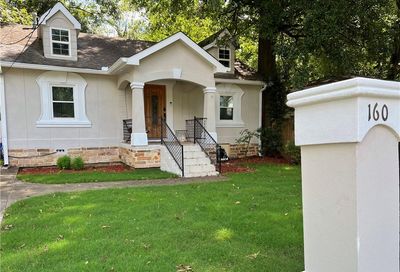 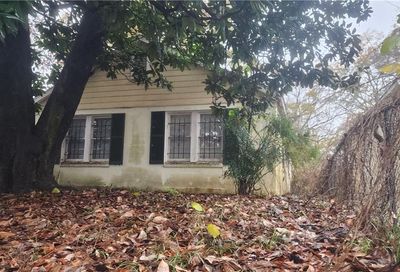 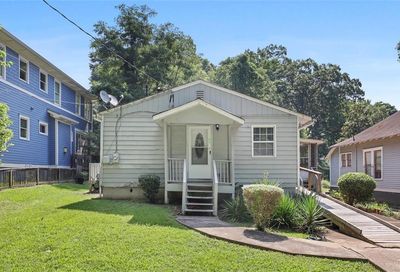 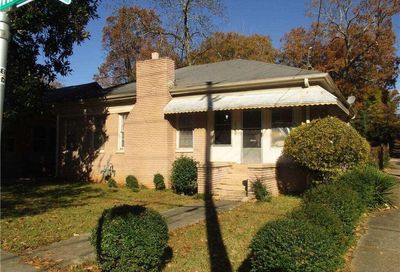 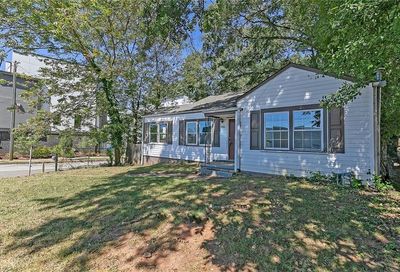 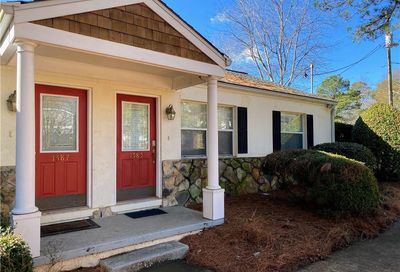 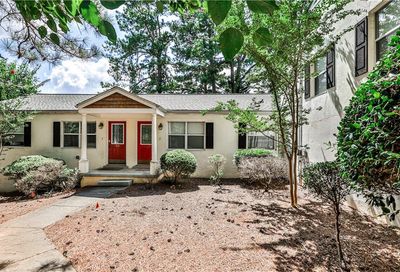 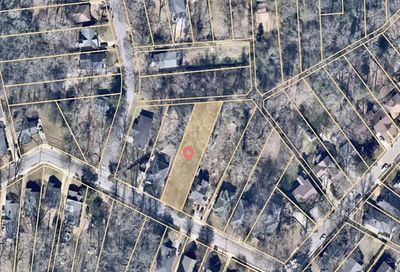