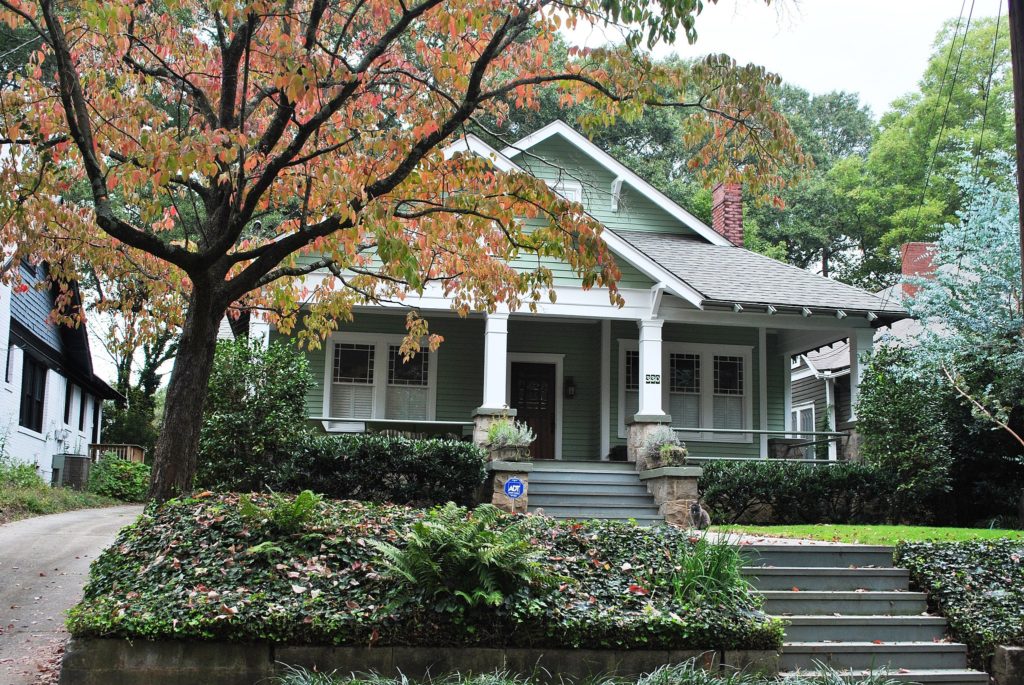 Candler Park is a neighborhood on the eastside of Downtown Atlanta. It neighbors Little Five Points, Lake Claire, Inman Park, Druid Hills, and Edgewood and is named after Coca-Cola magnate Asa Griggs Candler who donated the land in 1922. Centered around a park of the same name, it features a nine-hole golf course, swimming pool, football/soccer field, basketball court, playground and tennis courts. The park hosts several annual functions including Fall Fest and the Candler Park Music and Food Festival. The Candler Park Historic District was listed on the National Register of Historic Places on September 8, 1983, with a boundary increase on March 17, 2005. Little Five Points is the bohemian retail and entertainment center that’s the foundation for the neighborhood’s funky character.

The Candler Park Conservancy is a membership-based 501c3 nonprofit organization run by community volunteers dedicated to the neighborhood’s preservation and improvement. The independent conservancy was formed in 2015 by a masterplanning recommendation. It works in close partnership with the City of Atlanta Department of Parks and Recreation. The organization is guided by three principles: 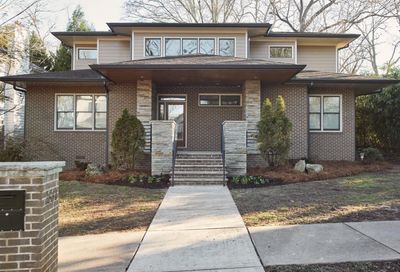 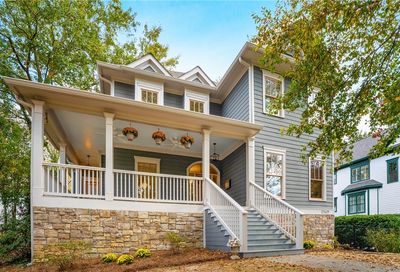 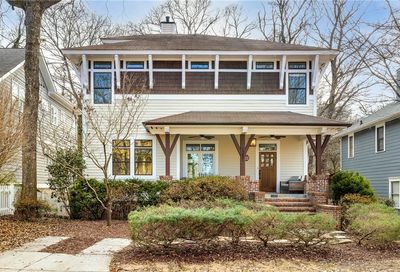 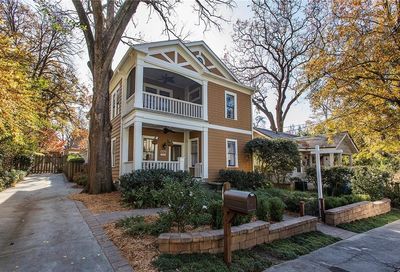 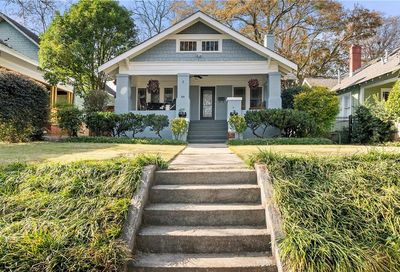 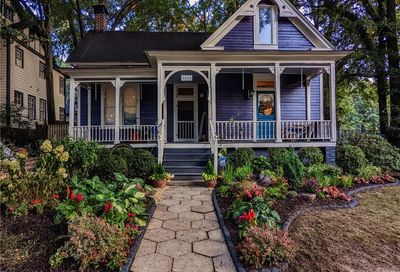 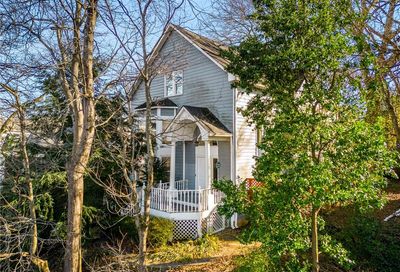 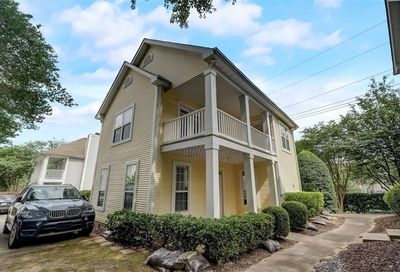