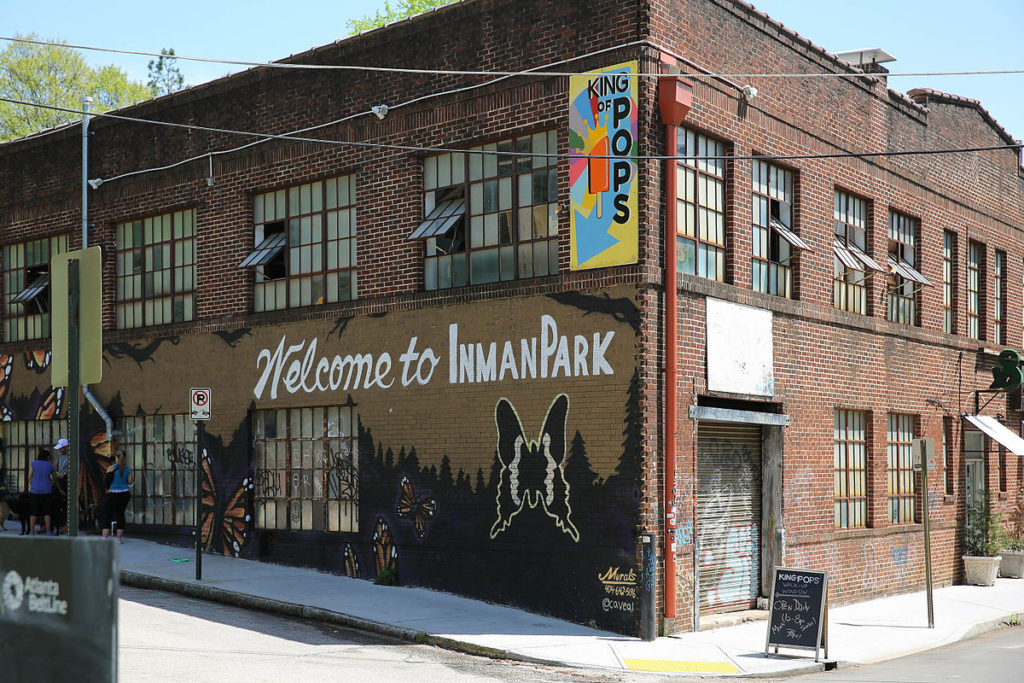 Inman Park is an intown neighborhood on the east side of Atlanta. It was the first planned garden suburb connected to the city by the first of Atlanta’s electric streetcar lines. Its a highly desirable neighborhood with a mixture of rental and owner-occupied houses and condominiums. Its also Atlanta’s best collection of Victorian architecture from the late 19th and early 20th centuries with styles including Queen Anne, high-style Italianate and Romanesque.

KSG is a market with stalls to sell produce, goods, and prepared foods as well as restaurants and retailers in an old 1920’s warehouse. It offers Atlantans a gathering place of sorts right in the heart of Inman Park.

Jimmy Carter was the 39th US president and native of Plains, Georgia. The Carter Presidential Library contains 27 million pages of documents, 500,000 photos and 40,000 objects including films, videos, and audiotapes relating to the Carter administration and the Carter family’s life.

MARTA runs bus service and rail service. The Inman Park / Reynoldstown MARTA station is located at the south end of the neighborhood.

The IPNA advocates for the betterment of the neighborhood and is mostly financed by hosting the Inman Park Festival and Tour of Homes. Thanks to the association’s work, the appearance and integrity of the Inman Park Historic District’s Victorian architecture is regulated by the City of Atlanta.

Inman Park Spring Festival began in the early 1970s as a means to attract attention to gentrification efforts that sought to revitalize the community. It’s become the leading neighborhood festival in the city and provides the primary funding source for the IPNA.

The Tour of Homes is a self-conducted tour of some of the glorious old Victorian homes and beautiful remodeling jobs neighbors have completed on their houses.

Inman Park is in the Atlanta Public Schools district. Schools include: 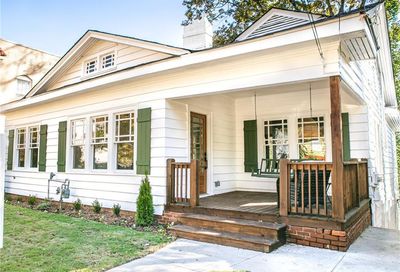 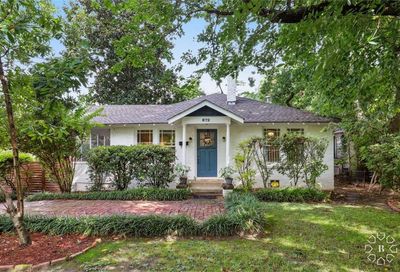