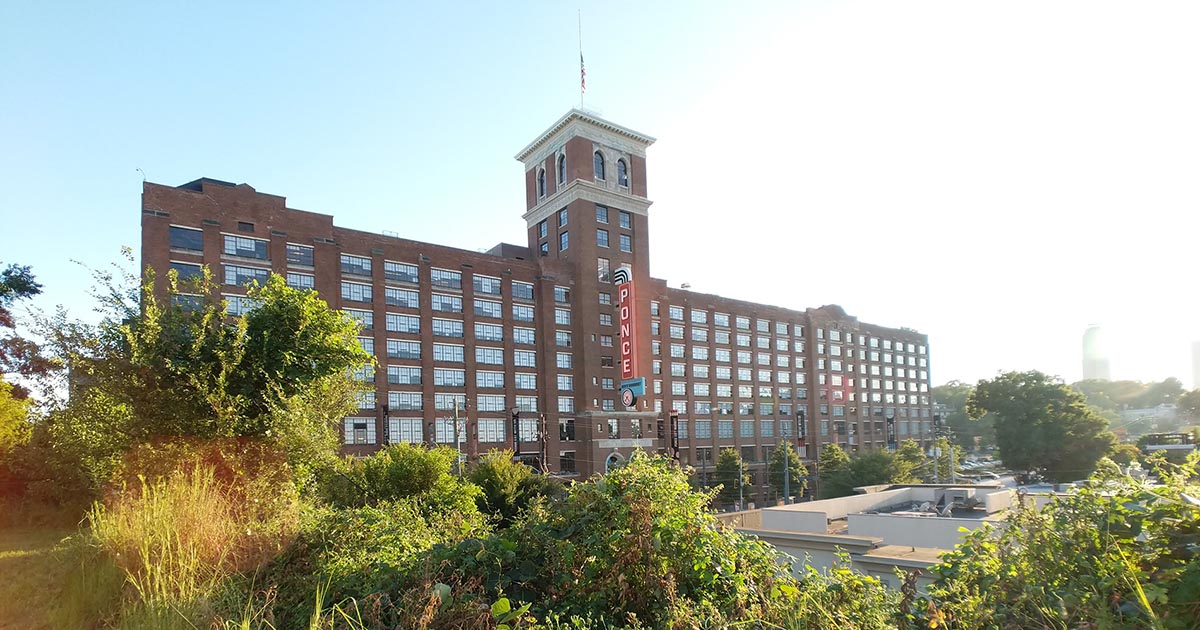 Ponce City Market is a mixed-use development located in the historic Sears, Roebuck and Co building in Atlanta. Shoppers can find nationally recognized retailers like Lulemon, Anthropologie, J. Crew, MAC cosmetics, West Elm and Williams-Sonoma with even more local Atlanta makers and shakers. A food hall with restaurants, offices, a school and residential units complete the complex. The development sits at the intersection of the Old Fourth Ward, Virginia Highland, Poncey-Highland and Midtown neighborhoods. It is a key destination on the Eastside Beltline trail.

The springs on owner John Armistead’s land became a popular day trip among Atlantans in the 1860s. Atlanta physician, Dr. Henry L. Wilson, named them in honor of Juan Ponce de León, asserting that they kept one young. By 1874 the Ponce de Leon line of the horse-drawn Atlanta Street Railway was extended to the springs. Even more Atlantans visited with the completion of the Nine-Mile Circle streetcar line in the 1890s. The mass influx of tourism led to the development of Ponce de Leon amusement park which was built around the springs. Additionally, Ponce de Leon Park opened across the street in 1907 as the home of the minor league baseball team called the Atlanta Crackers and the Atlanta Black Crackers. However, by 1924 the amusement park had declined and the Sears, Roebuck and Co purchased property for a sprawling new southeastern headquarters.

The Sears, Roebuck and Co building opened in August of 1926. At the time, the 2,100,000-square-foot building was one of the largest by volume in the Southeast United States.

Sears, Roebuck and Co. used the building from 1926–1987 as a retail store, warehouse and regional office. A one-hour WSB radio show called “Dinner Bell R.F.D.” – short for “Radio Farmers’ Democracy” – was broadcast from the Atlanta Sears tower three times a week. The retail store closed In 1979 but the building continued operating as a regional office until 1987.

The City of Atlanta bought the building for $12 million in 1990 to house the central offices of its police department and fire department. It named the building “City Hall East”. Additional county, state, and federal agencies gradually relocated there. Twenty years later, the city closed the building to the public on March 29, 2010.

The City of Atlanta sold the property for $27 million to the a private-equity group, Jamestown, on July 11, 2011. Known for developing other locally acclaimed properties in West Midtown, the group funded the $180 million plans by Green Street Properties to convert it into a mixed-use development. Jamestown representatives stated the intention to make Ponce City Market a nationally known food hall similar to Pike Place in Seattle, the Ferry Building in San Francisco, and Jamestown’s Chelsea Market in New York City. Jamestown also plans rooftop gardens where local restaurants can grow food. Jamestown officially opened PCM August 25, 2014. The building was added to the National Register of Historic Places in 2016. 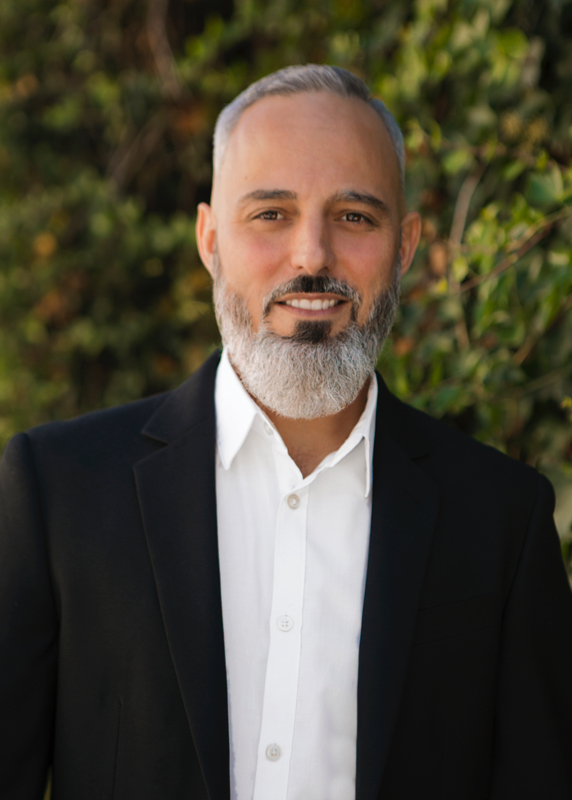