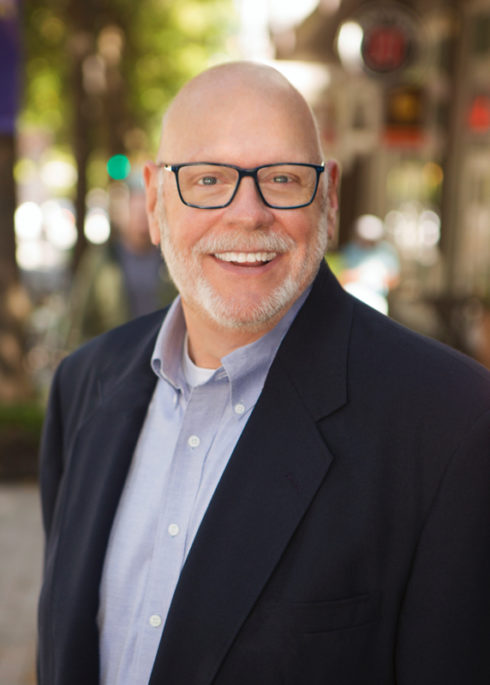 Kurt Harvell is a native of Atlanta…a rare commodity, considering the unprecedented growth of Atlanta over the past decades.

Kurt spent 30 years in the field of banking and customer service, including a long career at The Coca-Cola Company. In 2002, he took time off to travel and do some soul searching. He decided to combine his love for Atlanta, for people and for playing his visitor’s tour guide and became a real estate agent.

He began his career with Coldwell Banker, The Condo Store in 2002 and received numerous awards and recognitions for sales volume Company wide. After 15 productive years at Coldwell Banker, he made the decision to join a smaller, more personal firm, The Real Estate Company.

Give Kurt Harvell the opportunity to sell you HIS city when buying or selling your home. Kurt knows Atlanta. 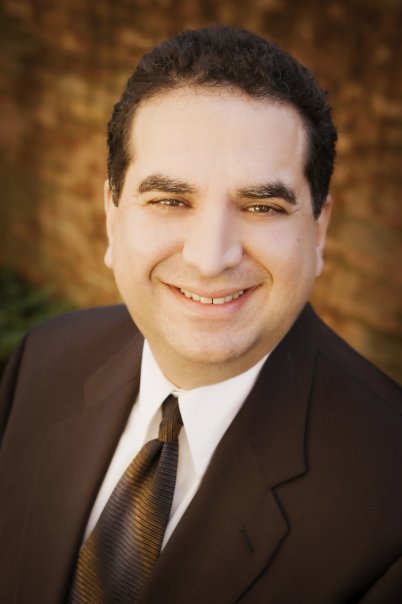 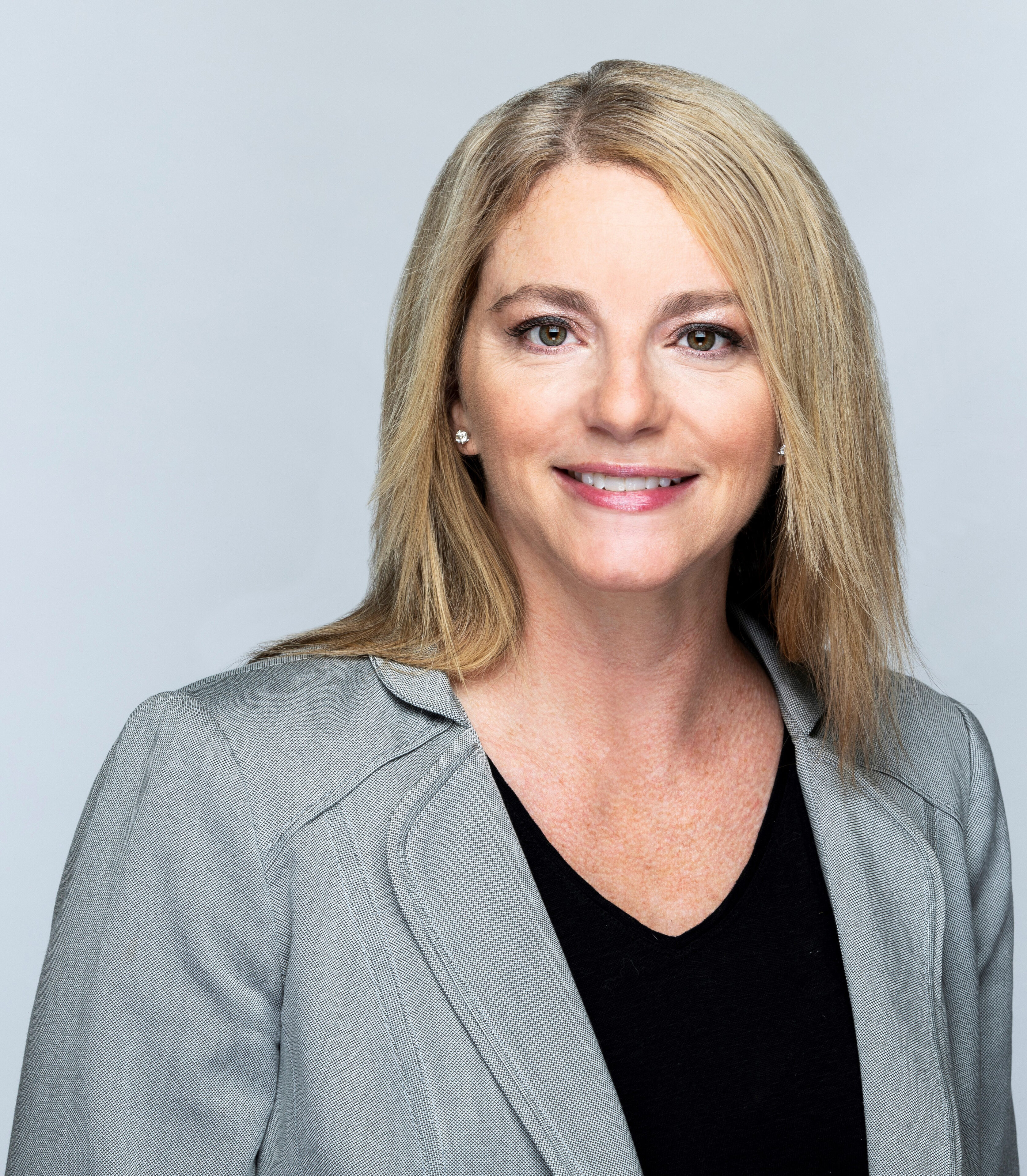 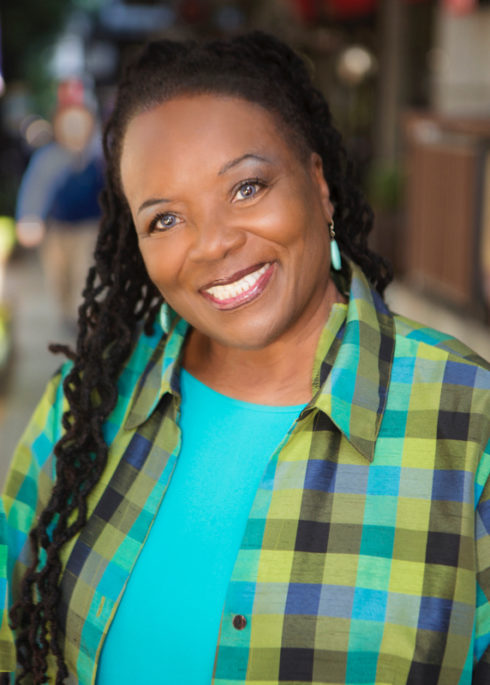 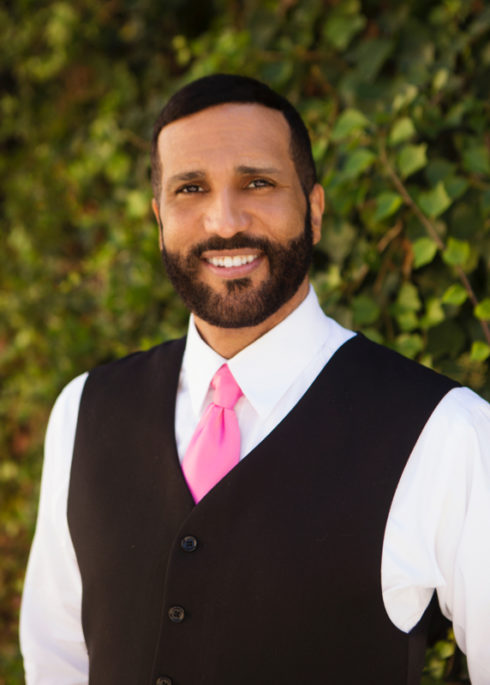 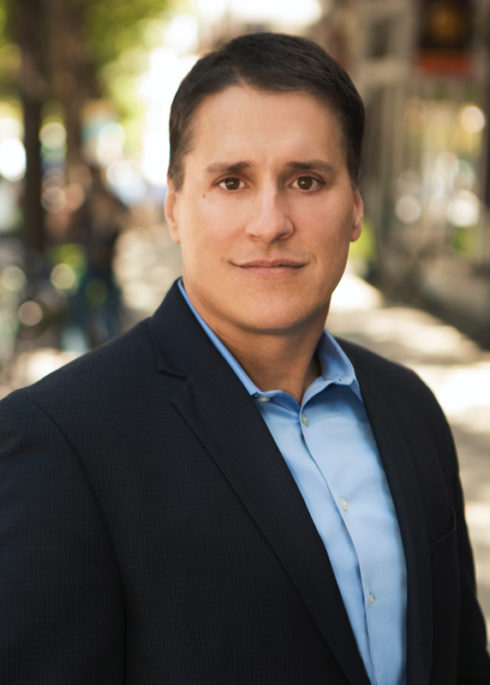 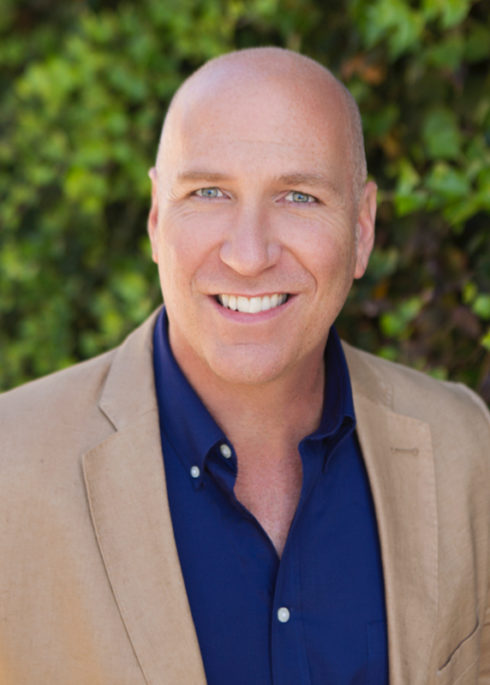 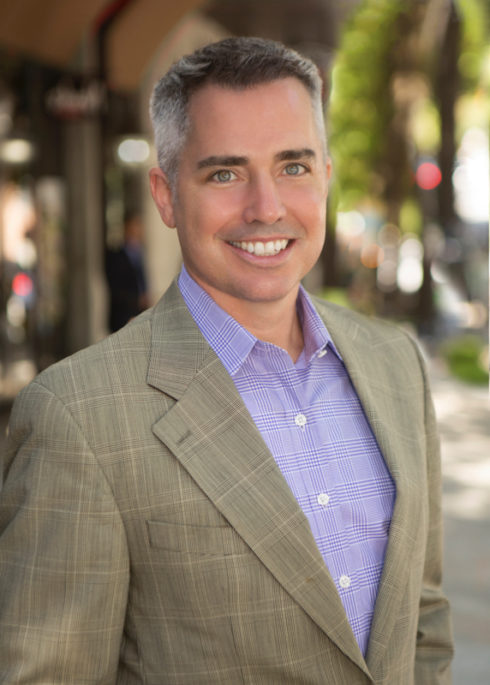 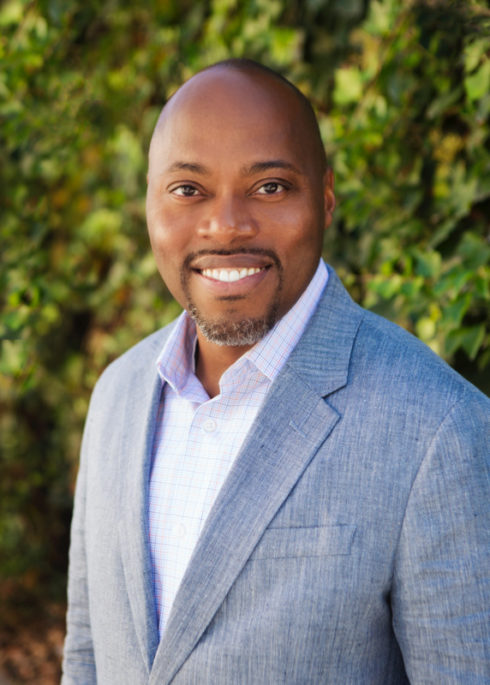 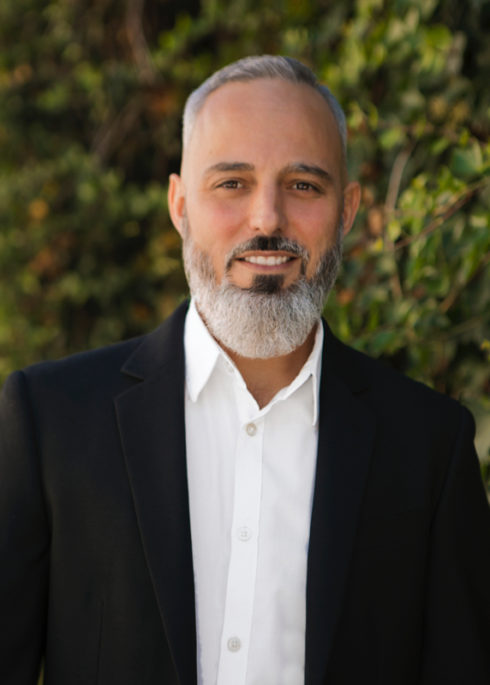 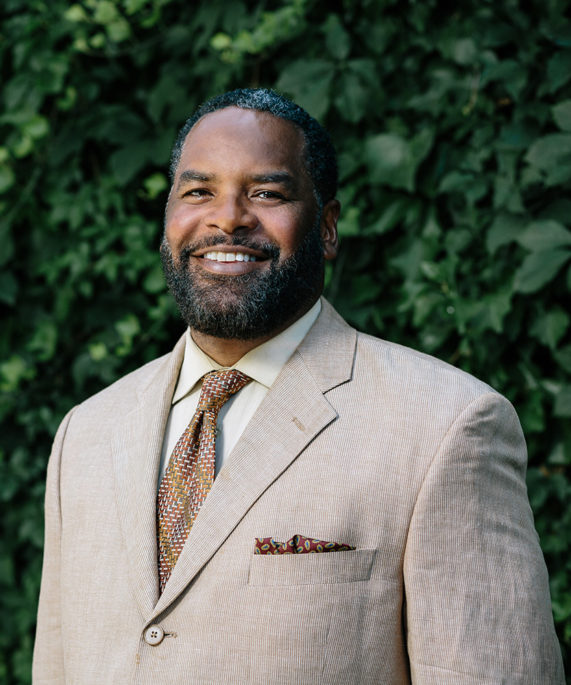